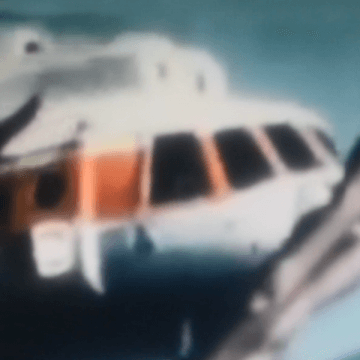 HELIKOPTER – THE SECOND SINGLE OF CEEYS

On their newest album "Hiddensee" Daniel and Sebastian Selke embark on the monumental task of searching for lost times together, in a dialogue that juxtaposes and complements each others’ memories in a way only a fraternal connection can do.

The duality of east and west, novelty and familiarness, is also thoroughly explored through CEEYS’ musical style, which merges influences from the luminaries of classical music such as Bach, Handel, Haydn, Mozart and Beethoven, with the lesser known artists of East Germany and the contemporary musicians Sebastian and Daniel were exposed after the fall of the wall.

The merging of historical periods also extends to the equipment used on the album, although the cello and piano are at the core of the album instruments from the communist era were also employed. CEEYS studio setup included a fully analogue mixing console with high-end tube preamps originally built between the 1960s and 1970s for professional radio broadcasting, as well as a select collection of iconic restored microphones, spring reverb systems, keyboard instruments and rhythm boxes, many of which were originally built between the 1950s and 1980s in either East Germany or the Soviet Union. The approximation of these different time periods, reflected both in style and technology, gives way to a unique and experimental sound that fuses jazz, ambient and classical music.

As of today there is a second taste of the upcoming album: "Helikopter" can now be heard on all common platforms.

In the beginning there was silence

UNTIL THE BEAT DROPS: MAIA REMIX ALBUM HAS ARRIVED