CEEYS are the Berlin-born, Potsdam-based brothers Sebastian and Daniel Selke, an award-winning cello-piano duo performing an impressive experimental but accessible minimalism between avant-garde and pop that incorporates elements of jazz, ambient and classical chamber music.

"Hybrid" is a word that has always been vital to CEEYS' vocabulary, but its application is not limited to the manner in which cellist Sebastian Selke and his brother, pianist Daniel Selke, combine their two instruments so harmoniously. Instead, like the duo's very name – which merges the words "VIOLONCELLE" (fr.: cello) and "KEYS" – it is reflective of their overall aesthetic, one in which they integrate the many ingredients that have helped shape them as both musicians and people.

"Brought up in the last decade of the former GDR, we use our releases to come to terms with our memories, impressions and feelings about these rather hybrid times." – CEEYS


The idea of crossing musical barriers is not at all new to the Selkes and resonates in a particularly powerful fashion: the two brothers, now based in Potsdam, grew up in East Berlin during the final decade of the Communist-era German Democratic Republic. CEEYS' award-winning work is provoked by their urge to explore recollections of their youth, both before and after the fall of the regime, and to apply those lessons and influences to contemporary music.

Encouraged to play from the age of five by their parents, actress Gabriele Selke and radio presenter Harald Selke, the brothers went on to study music formally. Sebastian and Daniel have been featured on numerous album releases and soundtracks. Sebastian has also collaborated with Ólafur Arnalds and Spitfire Audio. They've also reworked the likes of Peter Broderick, Carlos Cipa and Lambert, and released two albums of their own, 2016’s The Grunewald Church Session and 2017’s Concrete Fields, released by 1631 Recordings, distributed digitally worldwide by Decca Publishing and Deutsche Grammophon. 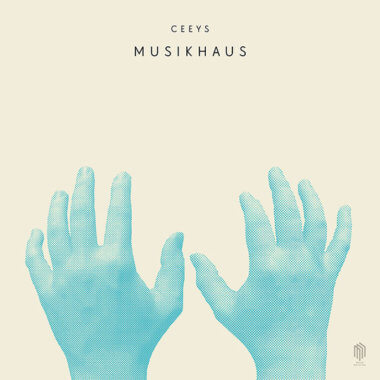 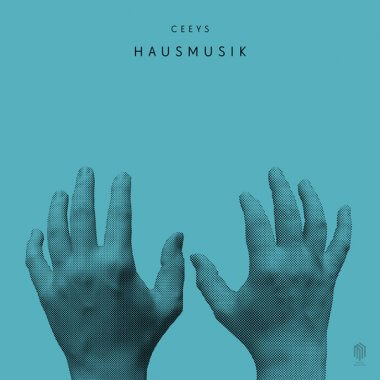 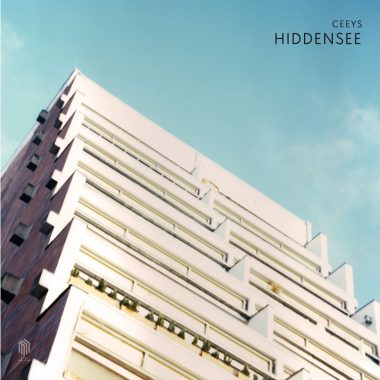 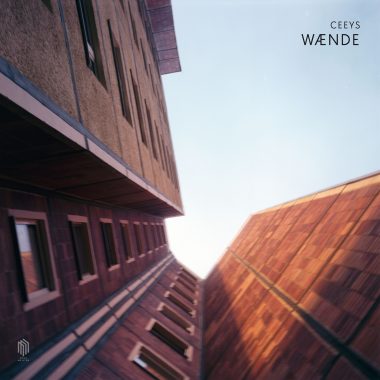