Federico Albanese’s third album – the Italian composer’s most ambitious, and perhaps most serene – begins with a piece entitled ‘682 Steps’, inspired by a path that runs from his mother’s house to a rock by the sea, a place which holds a certain resonance for him. Why, he won’t say: just because a piece of music has no lyrics doesn’t mean it’s less personal, and this is as personal as it gets. “It’s pretty much me,” Albanese in fact says, “translated into music.” But a clue to the composition’s significance lies in the album’s title: this rock, he says, “is also where I imagined Lord Byron writing his poem ‘The Sea’.”


The poem is notable for its juxtaposition of concepts centred around ideas of society and solitude, and for acknowledging the pleasure of pursuing routes others have not. It’s a fitting source for the album’s title: these are themes familiar to Albanese, who wrote the music over “a year in which a lot happened, stuff that’s difficult to explain. These twelve songs are moments that needed to be described. Music is the vehicle I’ve chosen to express my deepest feelings, the ones that, even to me, are difficult to understand.”

Nonetheless, Albanese, who moved to the German capital in 2012, isn’t afraid of sharing some of the details behind the music. “Berlin is always in there,” he says. “Pieces like ‘Mauer Blues’ and ‘Boardwalk’ describe the city, the rumble of ideas and inspiration that it still delivers. The title track describes a final revelation, the moment in which you find the right distance to clearly see your ‘deep sea’, and the record ends with ‘The Cradle’, which I wrote while my one-month-old son was lying on the piano.”#

„But,“ he adds, “I don’t want people to be directed towards a specific thought or experience of my own. I’d prefer them to elaborate on their own thoughts and experiences.” Fortunately, By The Deep Sea provides plenty of opportunities for that. From the gently swelling ‘We Were There’ and increasingly urgent ‘Mauer Blues’, to the moving ‘Minor Revolt’ and soothing ‘The Cradle’, via the delicately Reichian ‘Your Lunar Way’ and ‘Boardwalk’, the contemplative ‘Slow Within’, the rippling, expansive ‘Veiled’, and the magical ‘Untold’ – which unexpectedly recalls some of Vini Reily’s most fragile work – it’s a work of remarkable nuance, elegance and, naturally, depth.

Most pieces were born of improvisation, many while on the road where Albanese would record parts on different pianos, in different places. Later, Albanese would develop their arrangements, and By The Deep Sea exhibits some of his work’s richest instrumentation. He’s joined by ILLAY, whom he met at Bremen’s Jazzahead! Festival, and long-term collaborator Arthur Horning, both on cello, while Simon Goff, who also assisted engineer Francesco Donadello with mixing, contributes violin. Naturally, Albanese – who produced the album– provides its crucial instrument, piano, as well as Rhodes piano, synthesisers, Hammond organ, electric, acoustic and bass guitars, plus field recordings.

“All albums are personal in a way,” Albanese concludes, “but By The Deep Sea really tells the story of an inner space buried in a deep self.” Without doubt his most accomplished work to date, it insists on full immersion." 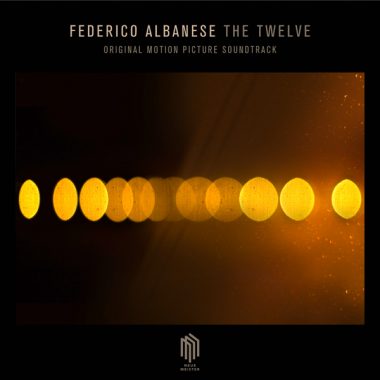 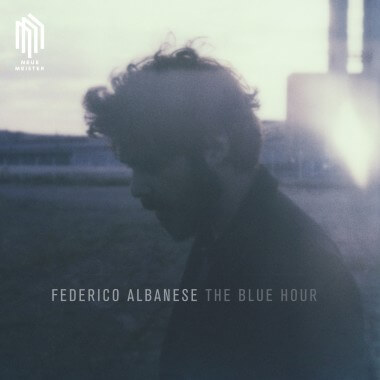 Following on from his hit album "The Blue Hour", the bridge builder Federico Albanese reveals the first track of his new album "By The Deep Sea". It is probably the most personal record of ...

Spread the word: Federico Albanese announced his new album "By The Deep Sea" at Neue Meister for February 23rd, 2018! Get a first impression in the videoteaser! Pre-Order the album HERE! ...

Following on from his hit album "The Blue Hour", the bridge builder Federico Albanese reveals the first track of his new album "By The Deep Sea". It is probably the most personal record of ...

Spread the word: Federico Albanese announced his new album "By The Deep Sea" at Neue Meister for February 23rd, 2018! Get a first impression in the videoteaser! Pre-Order the album HERE! ...