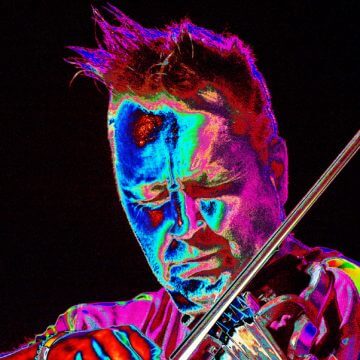 World premiere on the NEUE MEISTER label: International classical superstar Nigel Kennedy releases his first album of his own compositions, entitled My World.

Nigel Kennedy pays tribute in the Dedications, the first part of his new album, to his musical role models: to his teachers and mentors Yehudi Menuhin and Isaac Stern, the trans-genre violinist Stéphane Grappelli and Mark O’Connor, whom Kennedy rates as one of the most important violinists alive today. He also mentions jazz guitarist Jarosław Śmietana, whom Kennedy is close to as a result of his frequent visits to Cracow. The second half of the album is a suite Kennedy composed, entitled Three Sisters, based on Anton Chekhov’s play.

“Neue Meister shares a vision I have: to make music that transcends all conventions. So there could be no better way of launching a cooperation like this than my new album, which exclusively comprises my own compositions.”

“We at Neue Meister are delighted to have in Nigel Kennedy one of the greatest violinists of our era, and to develop classical music with him.”

My World will be released on December 23, 2016, two days after Nigel Kennedy’s 60th birthday.

On November 6, 2016 Nigel Kennedy will perform his new album My World live at the third Neue Meister concert at DRIVE, the Volkswagen Group Forum in Berlin. We would be pleased if you were to join us for this event! 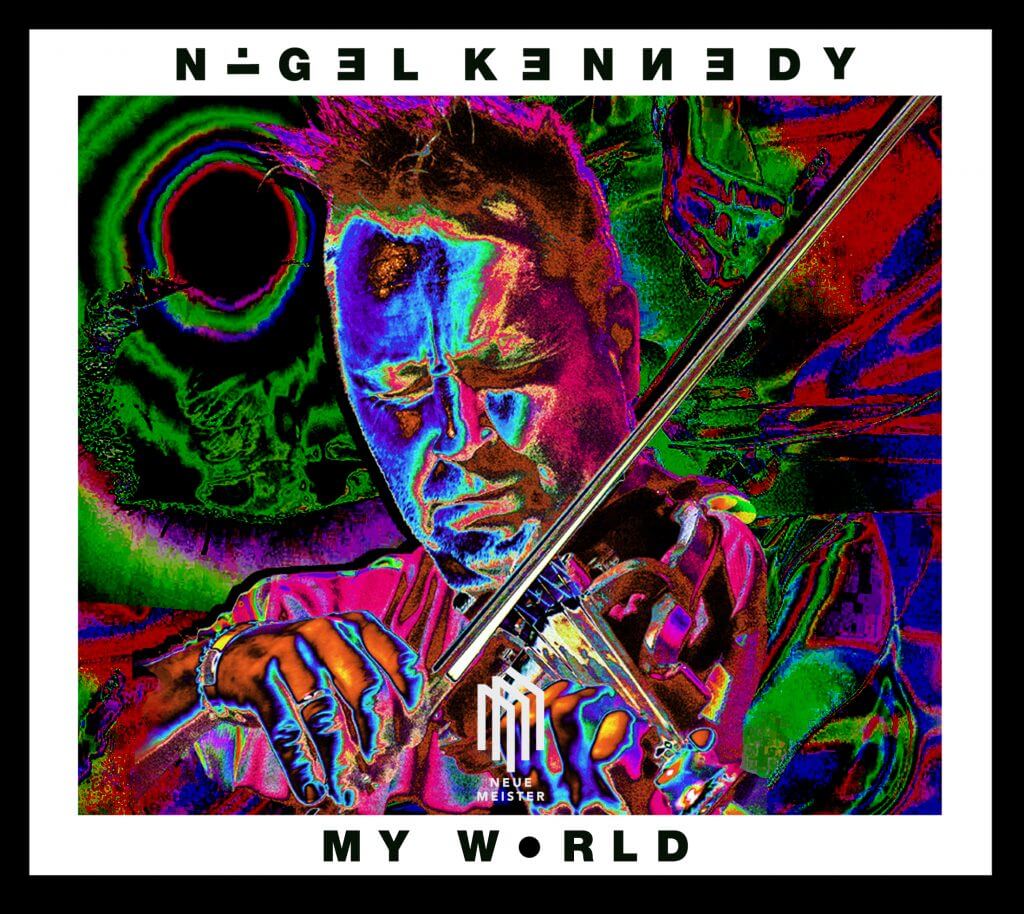