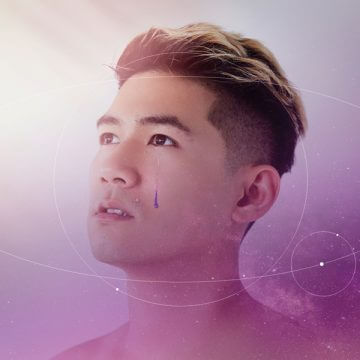 Just 32 years young and already an old hand in the music business: Iskandar Widjaja felt called to music all his life. Now the violinist has released his new album "Mercy" at Neue Meister!

With this project, the artist marks a new stage in his life and makes this clear with his selection of works. The repertoire ranges from Bach and Arvo Pärt to Max Richter and Yiruma. Even before the album was released, the string player gave the first insights into his "baby".

Beginning with an interpretation of Yiruma's "The River Flows In You", Widjaja leads the listener to Arvo Pärt's "Spiegel im Spiegel". With "Sound Synthesis" by Giordano Franchetti, a unique sound construct unfolds.

The core of the recording is Max Richter's "Mercy". Already interpreted several times, Iskandar Widjaja succeeds in creating a memorable interpretation with a unique character.

What at first glance doesn't seem to fit into the scheme, blends seamlessly into the concept when listened to. Johann Sebastian Bach's "Erbarme dich, mein Gott" has been rearranged by the violinist and tailor-made for his "baby".

"Mercy" is a remarkable recording with character. Consistent in itself and with an unexpected selection of works. We are more than curious what Iskandar Widjaja will do next. 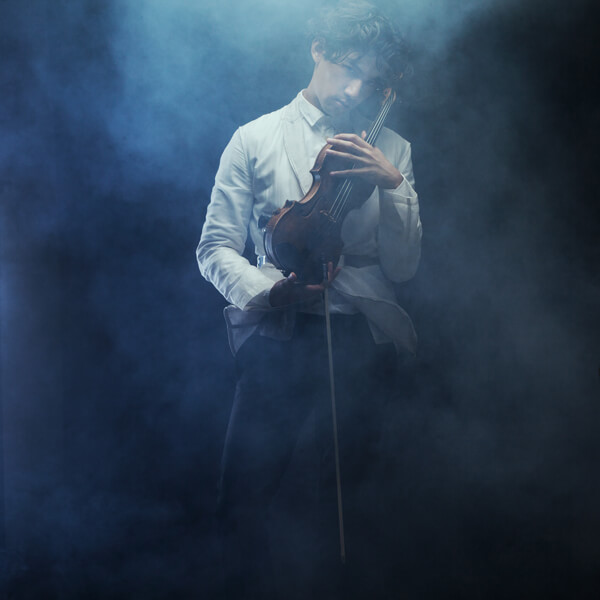