He entered the Berlin "Hanns Eisler" conservatoire as an extraordinary student at the age of eleven. Awarded many international prizes even as a teenager and while studying, he now collaborates with the great names of music such as Zubin Mehta, Christoph Eschenbach, Rolando Villazón, David Foster, Itamar Golan and Fazil Say. He is also often to be seen at mass-media events like Miss World or Miss Earth, the Davis Cup, EXPO in Milan, the Fashion Week in Paris or the world premiere in Vienna's Konzerthaus of the suite for violin and orchestra "Across the Stars" from Star Wars.

Iskandar is strongly committed to educational projects for children in the Asian Pacific region, typically in collaboration with UNICEF or the WWF. Supported by KOMPAS Gramedia, Indonesia's biggest media group, he has organized charity events to finance musical instruments and instruction for street children.

His personality and energy are aptly summed up by the string players' house magazine The Strad, in the following words: "Iskandar Widjaja, a true force of nature." 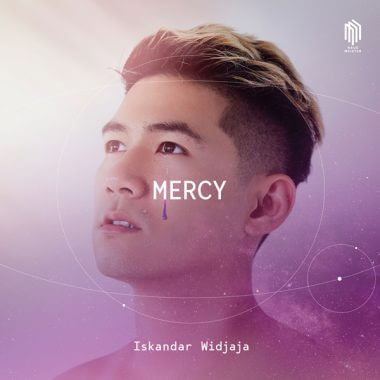