"Solitude is a kind of freedom" - said the Italian writer Umberto Eco - and it is out of such a positive feeling of loneliness that Pascal Schumacher's album SOL was born, which was released on June 5th on Neue Meister. The sound is characterized by the vibraphone, Schumacher's instrument of the heart, which he fell in love with at first sight when he was a child: "When I had drum lessons in my childhood, there was this golden glittering instrument. I couldn't help but play on it as soon as my teacher left the room," he recalls. This fascination has remained, and Pascal Schumacher incorporated the sound of his vibraphone into various ensembles such as quartets and symphony orchestras before giving him and his musical thoughts space alone, because: "when I was alone I learned so much about myself - more than I could have ever imagined," he says.

On the day of the release, he then presented SOL in a special ambience that wonderfully staged being alone with the help of light, interior design and mirrors: Schumacher set up his vibraphone along with other equipment in the Musée d'Art Moderne Grand-Duc Jean (MUDAM) in Luxembourg, in the middle of the installation "Untitled (Portland Mirrors)", which was created by Robert Morris in 1977. The concert was streamed live, filmed and recorded under the direction of Yann Tonnar (Garden Stories / 2011 and Alehouse Rock / 2014) and is now released as SOL - MUDAM Session in the series New Master Sessions.

The live recording of SOL confirms Schumacher's new-found passion for loneliness with all its attraction, but it also conveys the most important quality of relationships: intimacy. This very moment is amazingly staged with the help of the installation. The piece Melancolia, for example, conveys a unique isolation that is as sad as it is beautiful, and at the same time is broken by the work of the mirrors. Twinkle expresses a deeply personal feeling of enlightenment.

"When you play solo, you are really confronted with yourself. With your strong moments as well as your weak ones, which don't necessarily have to be your worst moments. There is something very beautiful about this fragility. It's not unusual for magical things to emerge from it," he says, noting: "Playing solo is already an intense thing. Morris's haunting work of art in the MUDAM has virtually challenged the concepts of perception and space with mirrors and wood - but when it comes to mere listening, the deepened solo play predominates, creating a sensitive and intimate concert moment - in happy solitude. 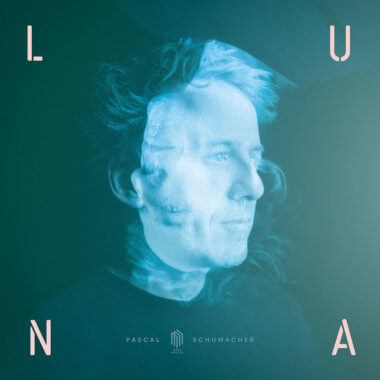 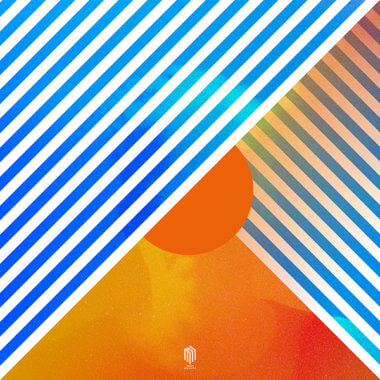 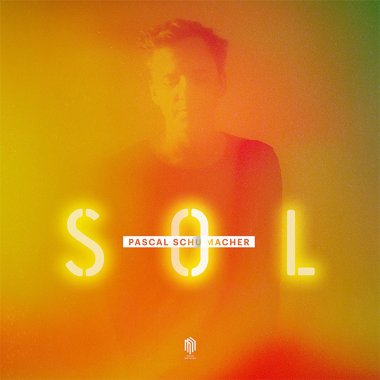 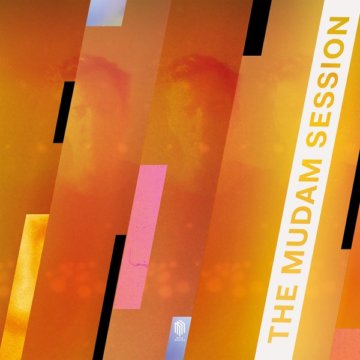 'SOL (The MUDAM Session)' is characterized on the one hand by Pascal Schumacher's newfound passion for loneliness with all its attraction, and on the other hand by the most important characteristic of relationships: intimacy. The piece Melancolia, for ...

'SOL (The MUDAM Session)' is characterized on the one hand by Pascal Schumacher's newfound passion for loneliness with all its attraction, and on the other hand by the most important characteristic of relationships: intimacy. The piece Melancolia, for ...