Stacked Instruments – Tamar Halperin and Guy Sternberg and the Satie sound of today.
After Erik Satie’s death in 1925, friends entered his flat for the first time in years. They were amazed to find, amid countless umbrellas and piles of jumble, two grand pianos stacked one upon another. This is the image that has inspired pianist Tamar Halperin and producer Guy Sternberg to compile their album. They strip down Satie’s compositions into their individual voices, play them on various different instruments and stack the pieces on one another. Halperin and Sternberg take a grand piano, harpsichord, Hammond organ and Wurlitzer piano, and a computer too, and address the question of how Satie’s music would have sounded today. At the same time, their interpretations reflect Satie’s influence on the various generations of artists that followed him. After all, Satie is far more than the archetype of the minimal pianist.


He was a composer who blurred the borders between “classical art music” and non-classical, popular styles, introducing various aesthetic concepts into his music such as minimalism, Dadaism, nonsense and surrealism and in the process, leaving his footprints in a wide range of artistic genres. Halperin has her own name for “Gnossienne #2”, for instance, she calls it “Freddie Free”, because the legendary Miles Davis song “Freddie Freeloader” from his album “Kind of Blue” begins with the same sequence of harmonies. “Gnossienne #1” becomes “The Café Scene”, because Louis Malle’s film “Feu Follet” turned the piece into a standard for film soundtracks. “Manière de Commencement” is called “Man Ray”, because the American artist called one of the lithographs of his series of the same name “Erik Satie’s Pear”. The album cover is inspired by painter and illustrator Henri de Toulouse-Lautrec. Tamar Halperin was photographed by cameraman Gregor Hohenberg in a costume from Satie’s time. Graphic designer Dirk Rudolph then introduced the photo into an image that plays with elements of Toulouse-Lautrec’s aesthetics. 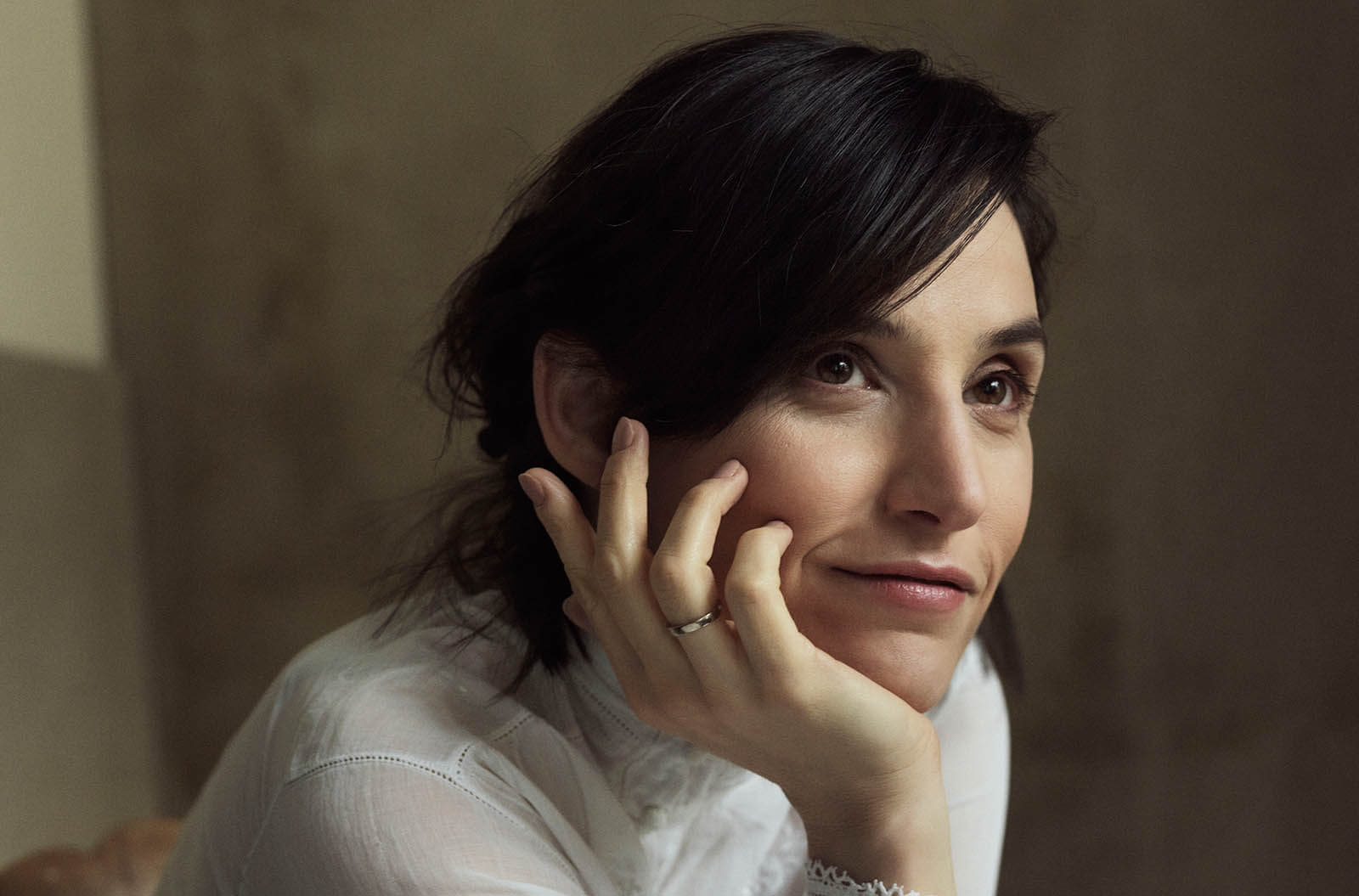 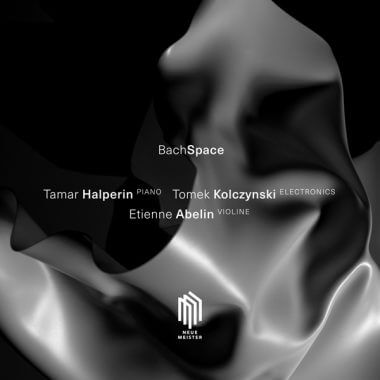 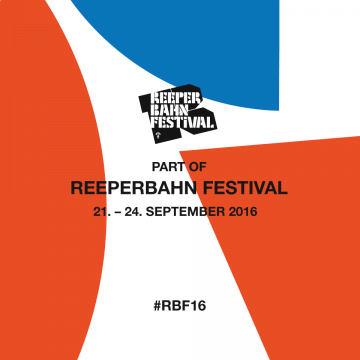 On Friday, Sept. 23 Neue Meister will host it's own Label Night at Reeperbahn Festival Hamburg at Resonanzraum. The label night will start with Tamar Halperin's Satie. The show will feature Guy Sternberg on live-electronics. Sven Helbig ...

On Friday, Sept. 23 Neue Meister will host it's own Label Night at Reeperbahn Festival Hamburg at Resonanzraum. The label night will start with Tamar Halperin's Satie. The show will feature Guy Sternberg on live-electronics. Sven Helbig ...