Born into a musical family in Ukraine, Marina Baranova began playing the piano when she was five years old. Just two years later, she was accepted into a music school for talented children in her home town of Kharkov. At age 11, Marina won first prize at the International Competition for Young Pianists in Ukraine, which preceded her first international concert tour in Finland.

In the late 90's she moved to Germany to begin studying with Professor Vladimir Krainev at the University for Music, Theatre and Media in Hannover. Throughout her studies in Hannover, she won at least one internationally renowned competition every year. Marina still resides in Hannover, her base with which she returns from international tours across famous concert halls in Germany, Austria, France, Italy, Spain, Benelux, Poland, Israel, Latin America and Thailand.


Marina's passionate musical interpretation and performances have won over the public and press alike at a wide range of festivals. Festivals such as the International Piano Festival Ferruccio Busoni and the Merano Classic Festival in South Tyrol, Italy, the Viennese Music Week, both the Beethoven and Schumann festivals in Bonn, the Granada Piano festival, Schumann Fest Week, Leipzig, and the Beethoven Night in Heidelberg have all seen Marina enhance her international reputation. A sought-after soloist, Marina has performed with the German Radio Philharmonic, the Würtembergischen Philharmonic conducted by Ola Rudner, the Leipzig Gewandhaus Quartet, the Slaska Philharmonic Orchestra, the Bromberg Radio Orchestra conducted by Tadeusz Strugala, the Romanian Bacau Philharmonic Orchestra and the Jerusalem Strings in Yad Vashem, Israel. Her performances have been broadcast on German national TV and Radio including her debut concerto performance in Berlin and her concert performance in the Trierer Kurfürstlichen Palace.

Her debut album "Marina Baranova plays Schumann", released by Pianissimo Music in 2012, was given rave reviews by the press. Joachim Kaiser described her as a skilled and captivating interpreter of Schumann's music.

Alongside her career as a classical pianist, Marina’s interests also lie in cross-over projects in Jazz, New Music and World Music. For example, She has been involved in numerous world premiere performances of composer Damian Marhulets' electro-acoustic compositions, including "STELLAR - Wandering Stars Suite", on which she collaborated with award winning guitarist Frank Bungarten, and „Triangulation“, which was performed at the Beethoven Fest in Bonn. In the world music arena, Marina performed with klezmer legend and clarinettist Giora Feidman at the Vienna Konzerthaus with a program of Jewish songs and songs by Schubert. Shortly following this project, Marina was asked to perform as a guest soloist with Feidman in a album production, where they recorded numerous compositions together.

Marina Baranova is herself also a talented composer. Her second recording "Firebird", where she collaborates with renowned percussionist Murat Coşkun, is completely made up of her own compositions. "Firebird" was released in 2013 under the Pianissimo Music label and was distributed by Edel. Marina and Murat are also touring this program together as a duo. 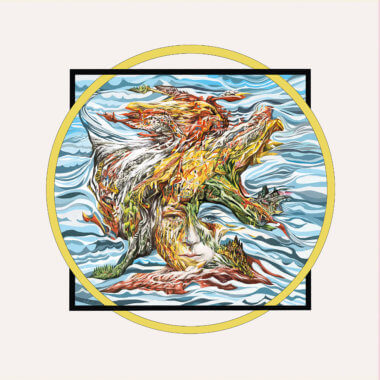 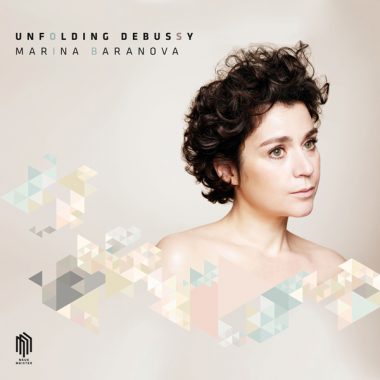