Kaan Bulak was born in Aachen (DE) and spent his childhood in Istanbul (TR) where he started to play the piano at the age of 5. During high school in Stuttgart (DE) Bulak grew up at the piano as a student of Andrej Jussow. Instead of pursuing plans as a pianist, after some detours into mathematics and economy, he studied audio engineering, followed by a master in sound art at the University of Arts Berlin. Bulak studied audio techniques in Studio P4 at Funkhaus with Jean-Boris Szymczak and composition with Martin Supper. From 2018 until 2020 Bulak was a fellow of #bebeethoven for the Beethoven jubilee. During this time he researched his concept of the Augmented Piano, wrote and recorded several electro-acoustic works as an artist-in-residence at ZKM Karlsruhe.

In 2017 the audiovisual art label Feral Note was founded by Bulak to extend the process of composing and shaping music up to its release. As a composer who also mixes and masters recordings, the boundaries of musical expressions are redefined with each release and concert. Feral Note Salon, the label's own studio in Berlin, is also where Bulak does freelance work as producer and audio engineer. Furthermore, Bulak has given lectures on how to achieve expressive sounding releases in his lectures on electro-acoustic production, mixing, and mastering at NYU Berlin Clive Davis Institute. 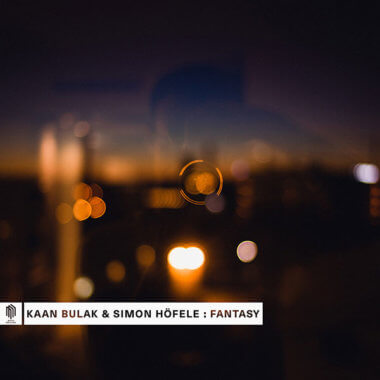