Henning Fuchs is composer, performer and multi-instrumentalist. As bandleader and lead singer of various bands he started writing songs at the age of 14. Always looking for new styles he crosses borders between jazz, funk, punk, folk, classic, avant-garde and electronics.

Henning Fuchs’ work includes concert music, film scoring, songwriting and various album productions. His songs and instrumental compositions have been nominated and awarded many times and embrace a wide range of styles and genres. Henning collaborates with various artists from all over the world. 2015 he performed with the orchestra of the composers' association of the Sverdlovsk region (Urals) at the Gala event for the 10th anniversary of the German Consulate General in Yekatarinburg, Russia.

Between 2012-16 Henning worked closely with Max Richter on film, album and dance related projects, including Wayne McGregor’s "Woolf Works" at the Royal Opera House London. Henning also collaborated with artists such as Alexandre Desplat on Wim Winders "Everything will be fine", Dan Mangan & Jesse Zubot on Peter Chelsom’s "Hector and the search for happiness" or Karsten Fundal on Ai Weiwei’s "Human Flow".

Henning received a Diploma as "Film Composer" at the Film University Babelsberg "Konrad Wolf" and a Bachelor’s Degree of Arts with Honours, Class I, in Performing Arts (Music) at Sir Paul McCartney’s Liverpool Institute for Performing Arts. He also initiated an exchange program with the Royal College of Music London and took masterclasses with renowned film composers such as Patrick Doyle, Howard Shore and Michael Giacchino. 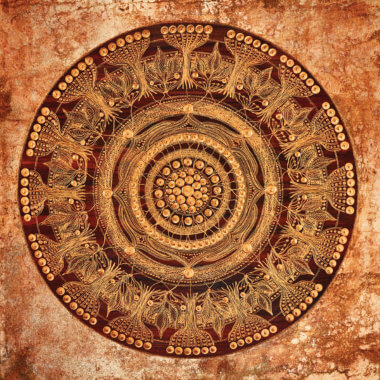 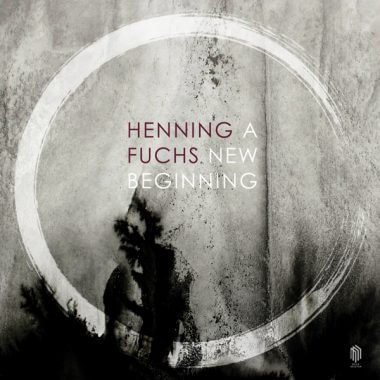