The 80th birthday of one of the pioneers of Minimal Music, Tom Johnson, is a fairly momentous occasion for Kai Schumacher to release An Hour For Piano today as a digital album.

With An Hour For Piano, the American composer Tom Johnson created a milestone in Minimal Music back in 1971. His composition let time freeze over the exact length of 60 minutes and created a work of minimalist beauty and hypnotic attraction. Different rhythmic and melodic textures blend almost imperceptibly into each other and create permanently changing ambient-like soundscapes, the illusion of music without beginning or end. Unlike composers like Steve Reich or Philip Glass, An Hour For Piano Johnson does not rely on mathematical structures for the construction of his patterns, but on pure intuition, which gives the piece a seemingly improvisational character despite all the precision of the musical text.

"The fascinating thing about An Hour For Piano is that the music penetrates the listener's subconscious and becomes an almost psychedelic experience," says Kai Schumacher.

As a pianist, Schumacher is regarded as a proven specialist for American piano music. After various CD recordings with works by Frederic Rzewski, George Crumb, John Cage, or Steve Reich, among others, RAUSCH followed in October of this year with his first album with exclusively his compositions. 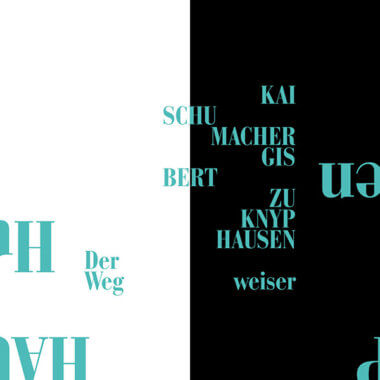 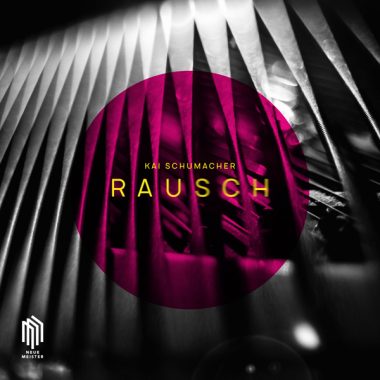 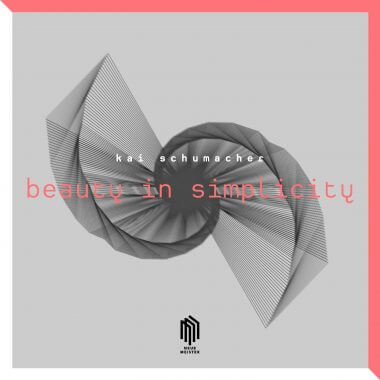