John Kameel Farah is a composer, pianist and visual artist based between Toronto and Berlin. He studied composition and piano performance at the University of Toronto, where he received the Glenn Gould Composition Award twice. In 1999 he had private lessons with Terry Riley, and later studied at the Arabic Music Retreat in Hartford. In 1998, he performed the solo piano works of Arnold Schoenberg in Toronto, and most recently, an electronified version of the first book of Bach’s "Well-Tempered Clavier" in Berlin.

Farah now focuses primarily on his own creative hybrid of improvisation, composition and electronic music. Still active as a pianist, he often mixes classical works into his programs, with a special passion for the music of William Byrd and other renaissance keyboard composers.

Simultaneously using piano, synthesizer, computer, and at times harpsichord and organ, his solo performances exist between the worlds of the concert hall and the electronic producer, mixing forays into experimental improvisation, jazz, electro–acoustics, middle-eastern modes and rhythms with electronic genres such as Techno and Drum & Bass. 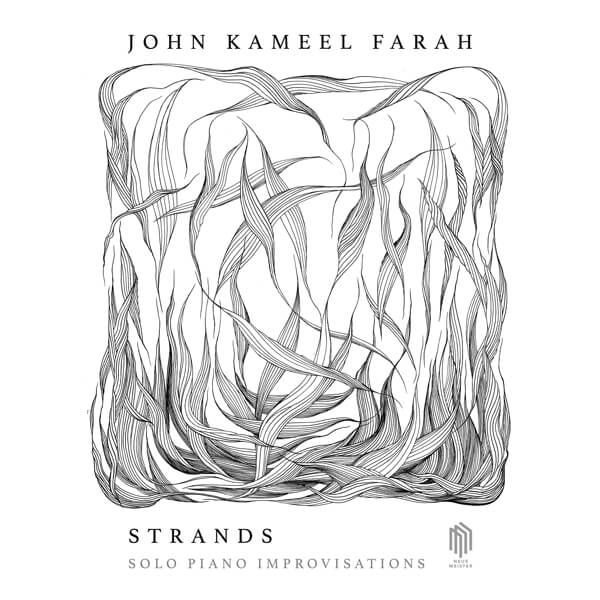 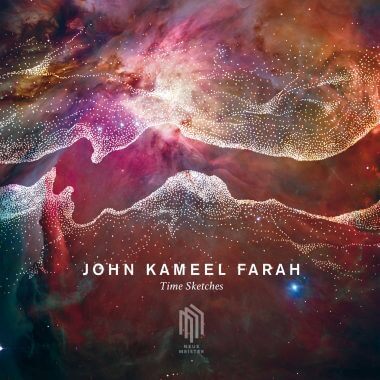