Helge Burggrabe studied at the College of Music and Drama in Hamburg and his innovative arts projects have resonated throughout Europe and made him one of the most-sought-after composeres of contemporary sacral music. It is his particular purpose to make music resound with liturgical architecture and other art forms such as dance, painting, installations and artistic lighting.

He had his breakthrough in 2006 with the oratorio "Stella Maris", premiered in Chartres Cathedral as part of the thousand-year celebrations and fi lmed by ARTE/NDR. His works have since been performed in the cathedrals of Bern, Cologne and Hildesheim, in the Pantheon in Rome and in Dresden’s Frauenkirche by celebrated choirs and orchestras and by noted reciters such as Bruno Ganz, Iris Berben and Martina Gedeck.

Various album and DVD releases and TV recordings document his work. The focus of Burggrabe's seminar work in churches, abbeys and academies is on the links between music, architecture and silence and questions of spirituality, with particular attention to the discovery and development of the voice and the ability to open outer and inner spaces with singing. To further this work, Helge Burggrabe has composed a series of prayer-songs in recent years, many of them for church services televised by German public-service broadcaster ZDF. A selection of these songs has been specially recorded for the "Hagios" album. HUMAN is the latest masterpiece by Burggrabe. 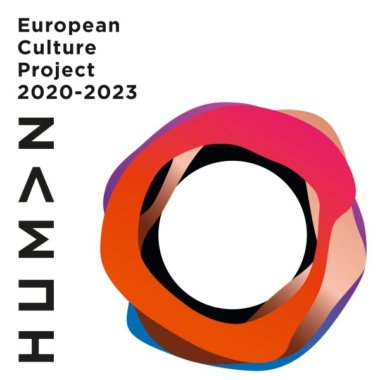