Award-winning pianist/composer Tim Allhoff is a significant constant in the German music scene. He has released seven albums, 2 of them being awarded the prestigious ECHO award. Initially focusing on jazz and working with the Tim Allhoff Trio for over ten years, he meanwhile developed into an artist of many colours, writing and playing jazz, classical and contemporary music. As a composer and arranger, his work runs the gamut from string quartet to an orchestra, music for theatre and International movie scores. His solo piano debut Sixteen Pieces for Piano, was released on Sony Classical in 2019. Recently, he also arranged and recorded parts of the critically acclaimed debut album, El Nour, with soprano Fatma Said. 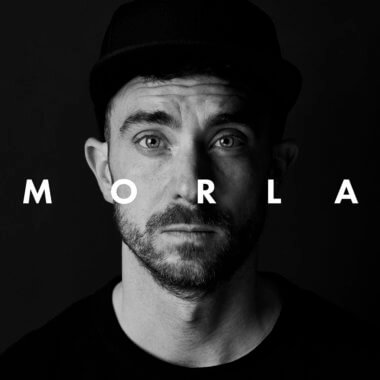