Ben Palmer is Artistic Director of OSP (the Orchestra of St Paul's) and chamber choir The Syred Consort. His guest conducting work includes the Deutsche Philharmonie Merck, Aurora Orchestra, the BBC Singers, the London MoHi Mzart Players, the Royal Philharmonic Concert Orchestra, the Orquestra Clássica do Sul and the Kazakh State Chamber Orchestra. He has made a speciality of conducting films live to screen, with performances of Casablanca, Psycho, Charlie Chaplin's The Gold Rush, Peter and the Wolf, and The Snowman, in venues such as the Royal Festival Hall, the Roundhouse, the Queen Elizabeth Hall and Cadogan Hall. He has worked as rehearsal conductor for Bernard Haitink, and since 2011 has been assistant conductor to Sir Roger Norrington. In addition to his work as a conductor, he is in demand as a composer, arranger and orchestrator. His music has been performed by such ensembles as Birmingham Contemporary Music Group, the City of London Sinfonia and The Fibonacci Sequence. 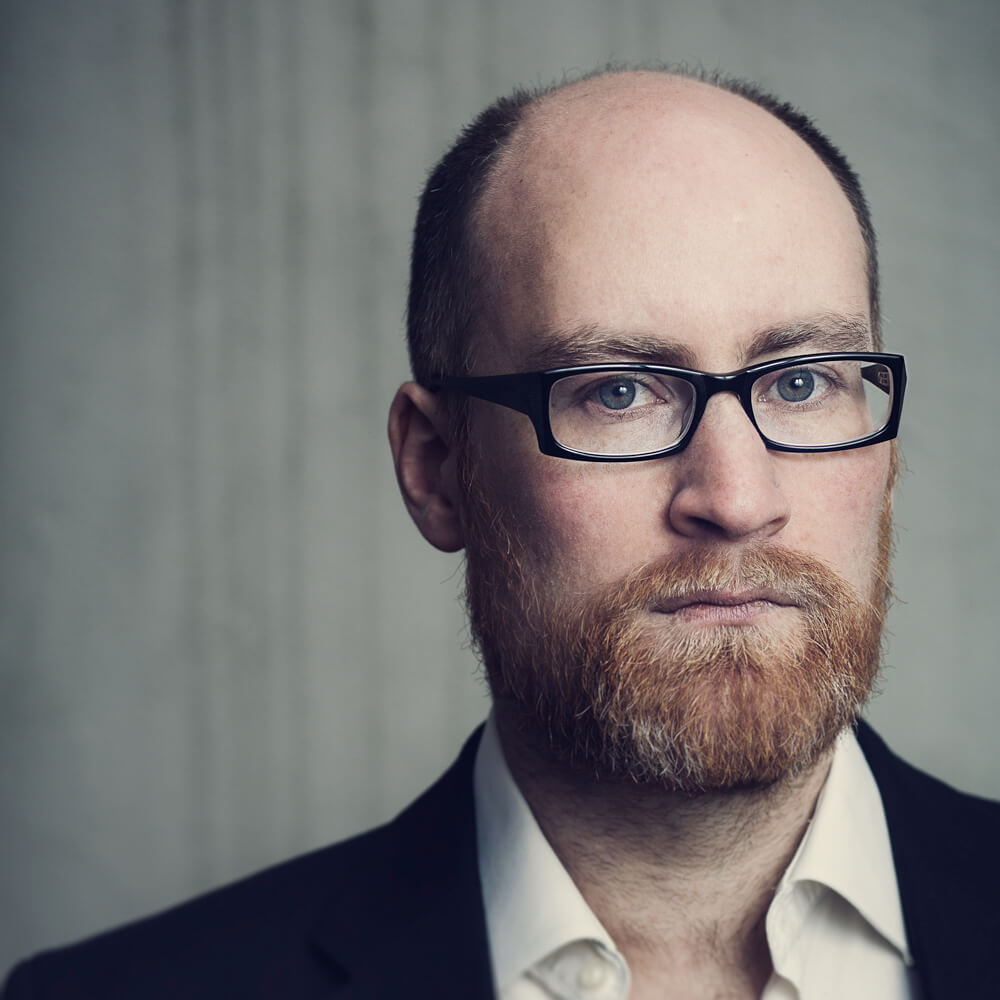